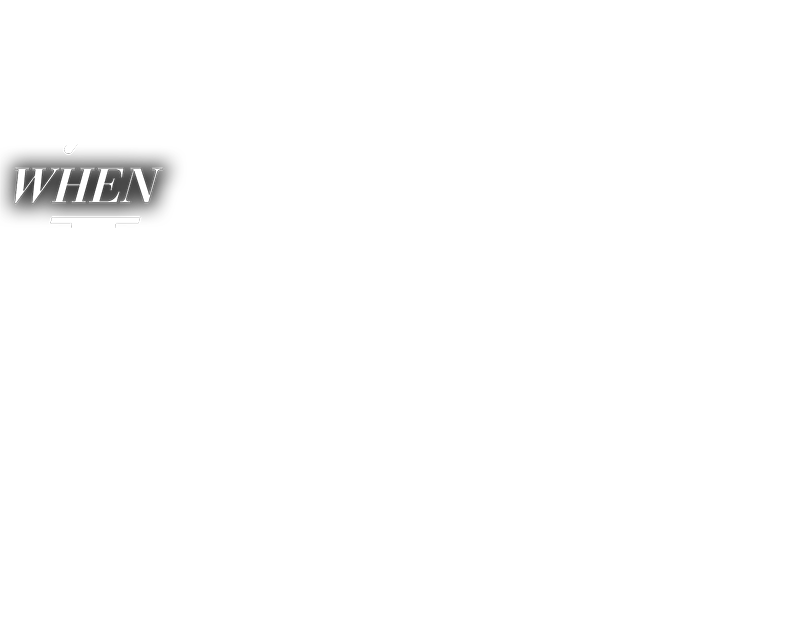 When Nelson Mandela was finally released from prison, courageous South African musicians broke through Apartheid’s barriers to form a 500-voice, multiracial children’s choir. Threatened with bombs and thwarted at every turn, they prevailed and railroaded across the country aboard The Peace Train.

Singing their way into the hearts, minds and soul of a divided nation amidst a civil war, they promoted a peaceful transition to democracy and went on to become Mandela’s face of the new rainbow nation.

When Voices Meet documents the trials, tribulations and triumphs of those musician activists and young choir members. They performed together for seven years; never lost touch with one another; and then reunited 20 years later.
Funds are still being raised to help share the film and inspire students and adults worldwide.